Hi there and ever since I reviewed an album by the J-rock band Polkadot Stingray, I just had the urge to review more music! I have a bunch of albums and compilations that I want to talk about on this blog, both anime related and general Japanese music, so consider this a recurring segment on Slice of Alfredo now.

Today, I’d like to review and show you a great album and musical group that I’ve been listening to for the past few weeks.

From what I’ve seen, it seems like there are have been more and more seiyuu idols (idols who both perform on stage and voice act) in this anime/J-entertainment industry. The Milky Holmes cast with seiyuu like Suzuko Mimori and Tokui Sora who have been in many different shows like Love Live!, Yuru Yuri, Blend S respectively; EARPHONES, an idol trio of rookie voice actresses who have or are starting to garner a lot more fame of recent such as Takahashi Rie (Megumin from KonoSuba, Emilia from Re:Zero); and of course the different idol based series like The IDOLM@STER where many of the members have been featured in various anime such as Imai Asami (plays Kisaragi Chihaya in the 2011 series) has been well-known for playing Makise Kurisu in the Steins;Gate franchise.

There are many groups to talk about but the one that really stands out to me is Sphere. Consisting of Kotobuki Minako, Tomatsu Haruka, Toyosaki Aki and Takagaki Ayahi, this is certainly one stunning group of both idols and seiyuu. 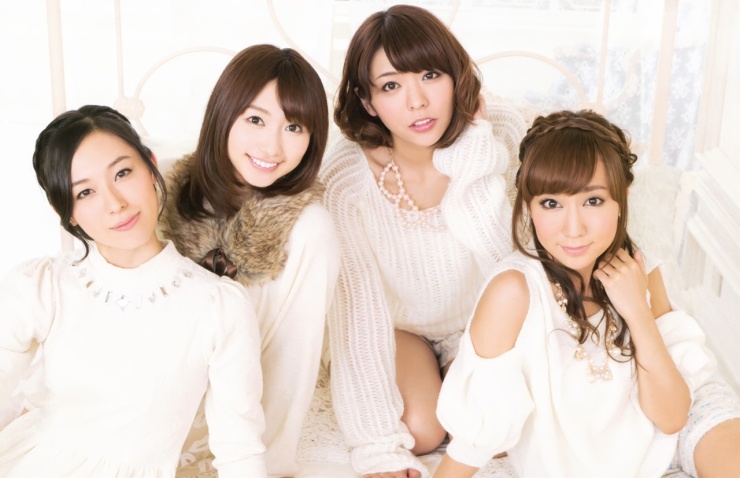 An idol group that started in 2009 and under the Music Ray’n management, Sphere would debut their first song, “Future Stream”, as the opening for the anime Hatsukoi Limited (where Aki and Minako would voice act in as well). And with the massive amount of popularity Haruka and Aki already had with their respective roles in anime at the time such as Kannagi and K-ON!, Sphere gained a good amount of fame as well.

What would later follow would be 20 singles, 5 albums, a best album and many of their songs being featured as opening or endings in anime like “HIGH POWERED”, the opening of Shinryaku!? Ika Musume.

Oh yeah, and all of the members in Sphere have voice acted in some pretty major anime in their careers: 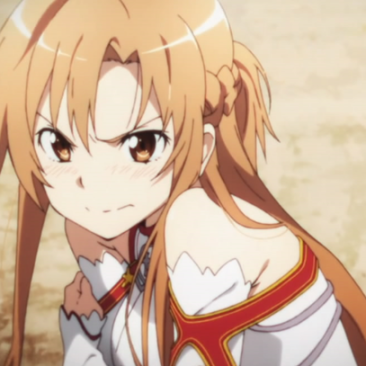 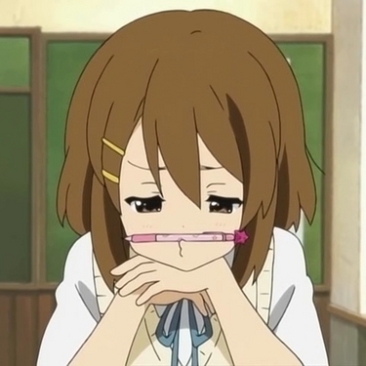 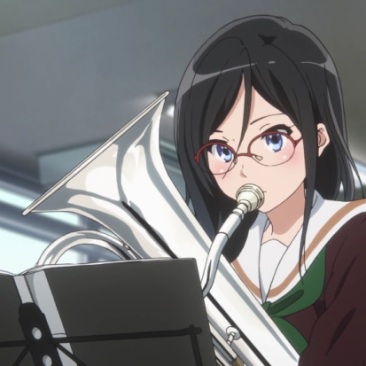 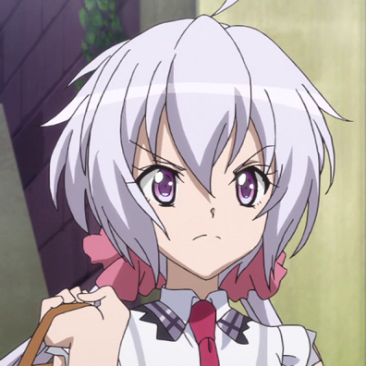 So… you can see why they are a pretty big deal when it comes to seiyuu idols.

That being said, I’ve been listening to one of their albums, their most recent one, “ISM” which was released in February of 2017. 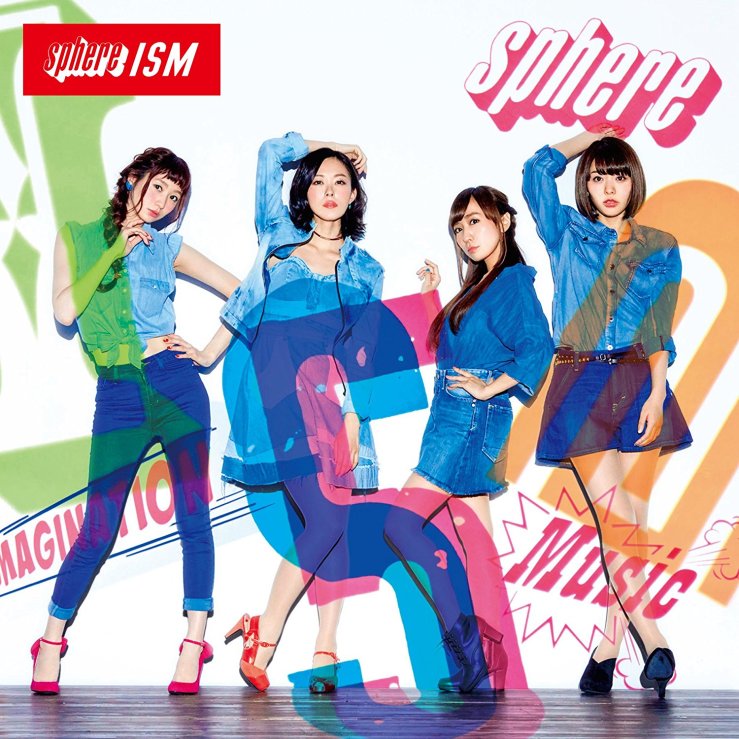 SphereISM… is this supposed to be the practice of listening to Sphere songs or something?

Well I guess format doesn’t really fit with this album, unlike how my last album review on “Zenchi Zennou” by Polkadot Stingray where they complied a lot of songs from previous mini-albums and singles and mixed it in with new releases into one whole album, so not much to say there.

As for the style of “ISM”, it can definitely differ from song to song. Obviously you have your normal idol style songs such as “情热CONTINUE” and “キミ想う旋律” with the cute and fluffy tones they express.

Some songs go the rock genre route, both metal-ish and even has a little bit of old rock-n-roll/country with songs like “SPHERE-ISM” and “& SPARKLIFE”.

And I think with a lot of musical albums, there has to be a slow and somber song included. Sphere’s checked that box with “夕立ちの欠片”, to give an example.

I think one of my favorite things about Sphere is how unique each of the members’ voices are and you can definitely distinguish one from the other. Aki’s voice is a lot more high pitched (and I can’t help but think Hirasawa Yui is actually singing), Haruka sounds pretty… determined for a lack of a better term, Minako probably has the smoothest voice out of the four and Ayahi has a little childish tone to her. But even with the differences, they all blend together really nicely.

Alongside the electronic sounds and tunes that seem to be in most songs, there are a ton of instruments that you can hear in this album with guitar, “band” instruments (like the trumpet and trombone) and piano being the most significant. And I think a lot of songs have one or more of said instruments being featured the most. “My Only Place” has a really nice piano solo at the beginning, perfect for a slow song.

I really wish I could help you understand what the songs in this album are about but without an ability to understand Japanese and the fact that nobody has translated any of the tracks, I can’t say much.

However, while snooping around the English translations of Sphere’s other songs like “HIGH POWERED”, I’m sensing a theme of self-determination and you know, saying things like, “I can do this!”. Also how would this even be a pop album if there wasn’t a song about discovering love or some shit like that.

The moon signal comes, why is it
That tonight’s moon understands my heart?
Moon foreigner, if you only use kindness
You might lose the person who is precious to you
Hey, is this… Is this love?
You’re contradicting yourself by saying that you didn’t hear me
Look at everything now, as it is!

“MOON SIGNAL” (not on the ISM album lol)

I apologize that I can’t get you the exact themes of this songs but if we’re talking about mood, they definitely sound positive and fun, given that it’s an idol group.

I think in order to listen to “ISM” and Sphere (and idol music in general), it’s best if you enjoy really cutesy pop in the first place. Sphere exemplifies adorable, cheerful sounding music with their vocals and instruments and is a great example of a Japanese pop idol group. However I think more people would be interested in this group if they have seen/heard the members in the different anime they have voice acted in. For example, if you really liked Yui in K-On!, I’m happy to say that it almost seems like Yui is actually performing in this group, thanks to Toyosaki Aki’s charming and iconic voice. 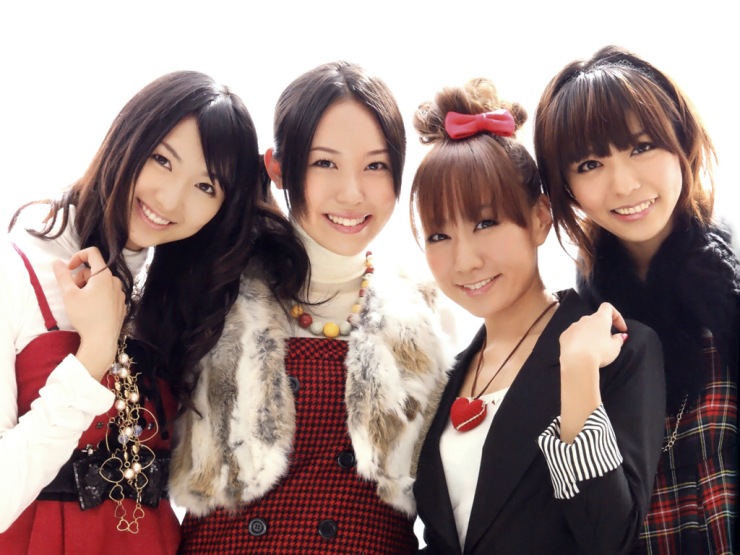 But yeah. If you are looking to taste another slice of the idol pie, Sphere and “ISM” is a great choice to listen to. Plus, you can discover new anime to watch, thanks to the tons of roles they have in various shows.

Let me leave you with a beautiful song from this album, the ending to the romance movie Zutto Mae kara Suki deshita.: Kokuhaku Jikkou Iinkai, in which they collaborated with the group HoneyWorks.

Aaaand this post basically caps off my spring break. I apologize for the lack of posts on here but you can always find me on my other blog, #moe404, plus I have a nice project/collaboration that should be up soon. 🙂